Iron Man will fire missiles to clear random Tsums. His base radius is SS.

Captain America will throw his shield and clear a zig-zag of Tsums. His base radius is SS.

Hulk will clear a vertical line of Tsums. His base radius is SS. 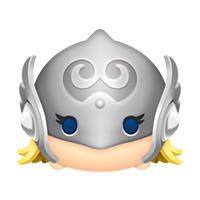 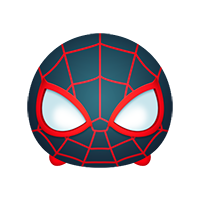 Spider-Man will cover the bottom area of Tsums with spiderwebs. Tapping the spiderwebs will clear all the Tsums that are connected together. His base radius is SS. 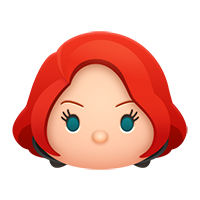 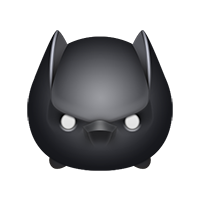 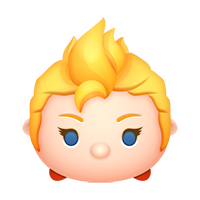 Blast Beam: Clear a diagonal line of Tsum Tsum with the Energy Blast unleashed from her fist! 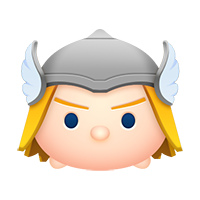 Thunderstrike: swing Mjolnir and strike away a column of Tsums!

Mickey is a burst tyoe tsum! Clears all Tsum Tsum in the center.

Pooh Tsum is a Time Stop Tsum. Stops the timer for a little bit!

Minnie is a Random Transformation Tsum. Turns random Tsum Tsum into Mickey (they can be cleared with Minnie)!

Anna is a Random Transformation Skill Tsum. Summons Elsa who can connect to Anna and will clear surrounding Tsums.

Tigger Tsum is a Random Burst Skill Tsum. Clears a bunch of Tsums at random

Chip Tsum is a Vertical Transformation Skill Tsum. Turns an entire row into Dale Tsum Tsum (they can be cleared with Chip)!

Elsa Tsum has a unique skill where she will freeze the bottom layers of unfrozen Tsums which you can tap to create a large chain. Clears frozen Tsums with magical powers

Daisy Tsum is a Grouped Transformation Tsum. Turns an entire row into Donald Tsum Tsum (they can be cleared with Daisy)!